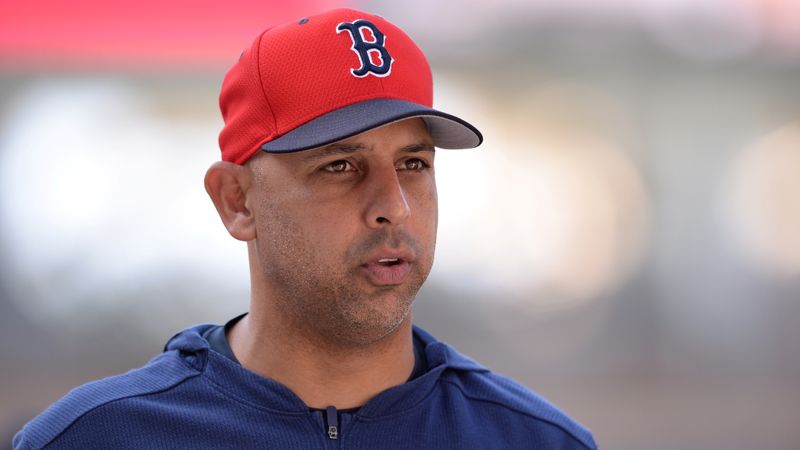 In filings with the Manhattan federal court on Friday night, the defendants said courts have repeatedly dismissed legal claims by disgruntled sports fans who said they were harmed by rules violations.

They also said the five plaintiffs knew as early as Sept. 2017 that sign-stealing was occurring, when baseball commissioner Rob Manfred fined the Red Sox for using an Apple (NASDAQ:) Watch to capture signs from the New York Yankees.

“Plaintiffs got exactly what they bargained for: contests determined by baseball players’ actual performance on the field,” even if rules were broken, lawyers for Major League Baseball wrote, in an argument joined by the Astros and Red Sox.

The defendants also pointed to a 2010 federal appeals court decision rejecting a New York Jets football fan’s damages claims over “Spygate,” in which the New England Patriots used videotape to steal signals from Jets coaches on the sidelines.

Lawyers for the DraftKings participants on Sunday declined to comment or did not immediately respond to requests for comment.

The Astros also face lawsuits by season ticket holder Adam Wallach, who said their success from the cheating scandal enabled the team to increase ticket prices, and former Toronto Blue Jays pitcher Mike Bolsinger, who said a poor August 2017 outing against the Astros derailed his career.

The Astros went on to win the World Series that year.

In January, Major League Baseball found that the Astros improperly used technology to decode signs between opposing pitchers and catchers, and relayed the information to batters so they would know what pitches were coming.

Both were then fired, as were Red Sox manager Alex Cora, who was a Houston bench coach in 2017, and new New York Mets manager Carlos Beltran, who played for Houston that year.

Manfred has faced criticism for granting immunity to Astros players involved in the scheme.